History of the Practice

The practice was originally owned and founded by Dr. Don Blackborough. He grew the practice from scratch to a thriving practice in the core of Ancaster in the only mall in the town at the time (now the Ancaster Town Mall) at 47 Wilson St W, Ancaster. He moved the practice to a new building at 323 Wilson St. East Suite 201. This new building was erected by the Degregorio Family in the early 1980’s in place of the town’s historic but dilapidated Coach House and Inn. After over 25 years, Dr. Blackborough retired and sold his practice to Dr. Smidgleski, a young dentist fresh out of school.

Over the next few years, the office had a number of different dentists at the helm until Dr. Robin Harrison purchased the practice in 1992. Dr. Harrison was originally from England, where he was schooled and practiced for some years. Robin practiced as an associate for several years in Brantford, prior to setting out on his own with the Ancaster purchase. Dr. Harrison nurtured and grew the practice back to health over many years, until selling the practice himself to allow him to pursue other non-dental ventures. As an aside, Dr. Harrison is an accomplished sailor, having built his own boat, which, he, his wife and brother sailed solo across the Atlantic Ocean!

Smillie Dentistry Professional Corporation was established by Dr. John Smillie in Ancaster, Ontario in April of 2003 in the town of Ancaster (City of Hamilton). Dr. Smillie purchased the existing practice of Dr. Harrison on July 1st, 2003 after associating for five years in the Westadale area of Hamilton. The first patient was seen on July 3rd, 2003 while Dr. Smillie was doing carpentry in the office while it was closed. An emergency patient showed up complaining of jaw pain and shortness of breath and chest tightness. Due to these suspicious symptoms the patient was referred to their family MD for what was diagnosed as a mild heart attack.

The practice initially had a team of one hygienist, one dentist, one receptionist and two assistants. After several years in the practice, a second hygiene operatory was added to accommodate the demands of a growing patient base. This resulted in the addition of a second hygienist and receptionist. The Practice continues to thrive in the ever growing Ancaster community. 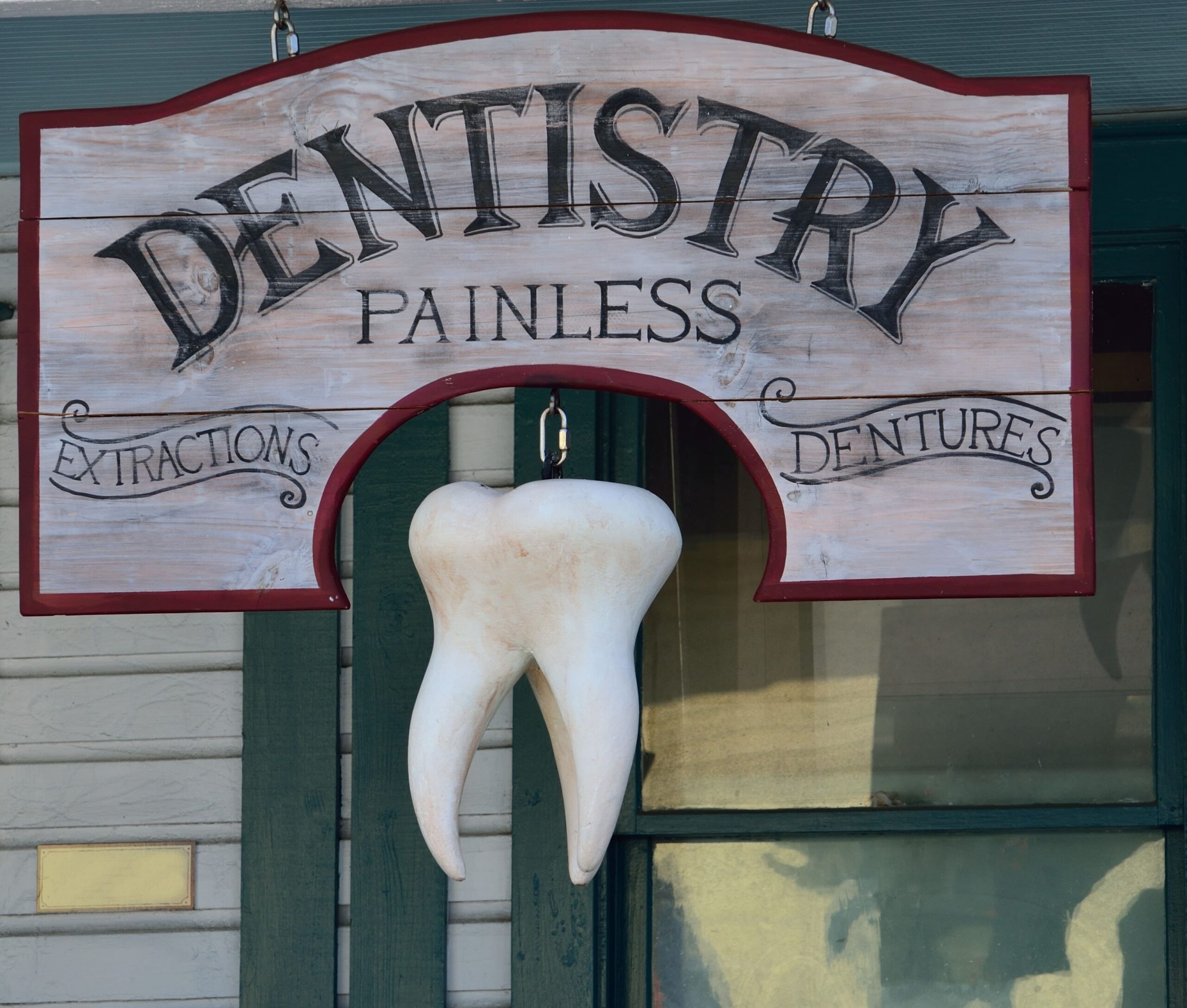